I. UPDATES ON DOMESTIC CYBERSECURITY LANDSCAPE

I. UPDATES ON DOMESTIC CYBERSECURITY LANDSCAPE

In the first half of 2021, VCS-Threat Intelligence recorded and investigated many serious large-scaled APT attacks (Advanced Persistent Threat), particularly as follows :

Warning about an APT attack campaign targeting end-users, the threat actors took advantage of some update issues from NoxPlayer. During the campaign, BigNox's infrastructure was used to spread out malware.

Warning about the new activity of the APT32 group has been recorded in cyberspace. The APT32 group used the malware that took advantage of the ActiveMime format to download Cobalt Strike to attack Vietnamese users.

- April 2021: Warning on an attack campaign of Chinese APT groups from June 2020 to January 2021, targeting Vietnam government and military organizations.

The APT 1937CN group carried out a targeted attack on Vietnam to take advantage of documents related to politics in Vietnam.

A massive attack campaign by an unidentified APT group targeted Vietnam. As tracked by VCS-Threat Intelligence, there have been many cases of successful exploitation.

Dozens of malware variants of Chinese APT groups that are increasingly improved compared to previous models. This type of malware was used for cyberattacks targeting organizations and individuals in Vietnam during the Supply Chain attack campaign in late 2020 and the NoxPlayer emulator in early 2021.

-  Warning on new activities of a Chinese APT group that directly attack Russia. The history of the attack has many similarities with the campaigns against Vietnam from the past.

-  Warning Poison Ivy malware of China APT attacks many infrastructures around the world. The malware used has many similarities with the Supply Chain attack sequence targeting NoxPlayer users in early 2021.

Regarding data breach, VCS - Threat Intelligence recorded many risks occurring in the first half of 2021 as follows :

-  The risk of leaked data containing more than 77 million customer information was being offered for sale in the cyberspace of users who have registered or used NitroPDF's services.

-  The dataset contains more than 1 million account information of many websites was commercialized in cyberspace.

-  A leak of 17GB of KYC data of users in Vietnam, thousands of identity cards are for sale in cyberspace.

-   A significant amount of customers' personal information has appeared in many data sets in the form of Combolist.

-   On the RaidForums forum, data related to Vietnam was advertised for sale with titles such as :

+ Top secret documents of Vietnam Ministry of Public Security and the Ministry of Defense.

In general, the first half of 2021 recorded massive data breaches of large enterprises in Vietnam (banking, finance, retail). The cause is considered to stem from :

- Customer's use of internal email to register for services from third parties.

In the first half of 2021, phishing attacks and impersonation were executed powerfully. Phishing attacks increase in frequency and complexity, posing a significant threat to all organizations, primarily targeted phishing attacks against financial institutions, banks, electronic payment gateways, e-wallets. According to statistics on the VCS - Threat Intelligence system, in the first six months of 2021, nearly 3,000 malicious domains and impersonation were recorded, three times higher than the same period last year.

Phishing attacks are divided into 2 main types according to attack methods:

DDoS (Distributed Denial of Service) attacks in Vietnam. Statistics of attacks by attack traffic in the first six months of 2021

According to Ken Research, experiencing a high level of information security maturity, the Finance and Banking sectors account for most of the demand for information security in the Vietnam market. In particular, the group of joint-stock commercial banks and securities companies ranked Top1 for cybersecurity demands because they have a boom in transaction volume that needs to be secured in "healthy" cyberspace in 2020 and the first half of 2021.

Cybersecurity standalone products and services account for a high market share of over 50% and are expected to increase from 2019 to 2025. Managed Security Services (MSS) accounts for 32% - 23% of the market share, tending to decrease from 2019 – 2025.

Regarding product type, Firewall product lines still hold the highest share from 25% in 2019 to 22% in 2025. Antivirus and Endpoint security has a small change, about 15-17%.

According to Ken Research, the cybersecurity market in Vietnam has fierce competition between domestic and foreign vendors.

Regarding standalone products: In 2019, foreign products accounted for 75%, the index is 25% for domestic products. In 2025, it is expected that foreign products will decrease to 46%. As estimated, domestic developments will increase by 54%.

Regarding services: SOC, Pentest, Security Audit services are outstanding services provided by many domestic companies, thanks to the competitiveness of people, experts, and skillful incident response team.

However, since approximately 20 foreign companies are operating in Vietnam marker through distribution channels, it creates such drastic competition against domestic solutions in the product lines of Firewalls, EDR, Security Web Gateway, Security Email Gateway, SIEM/ SOAR.

With a direct-to-customer business model and distribution channels, Vietnamese security companies gradually expand their market share thanks to their domestic competitive advantages and legal corridors. However, that does not negate the high competition from foreign firms.

In 2025, it is predicted that the domestic standalone product market share will increase by 21%, reaching 35%, equivalent to information security services. Foreign products are expected to decrease their market share from 44% (2019) to 30% (2025). 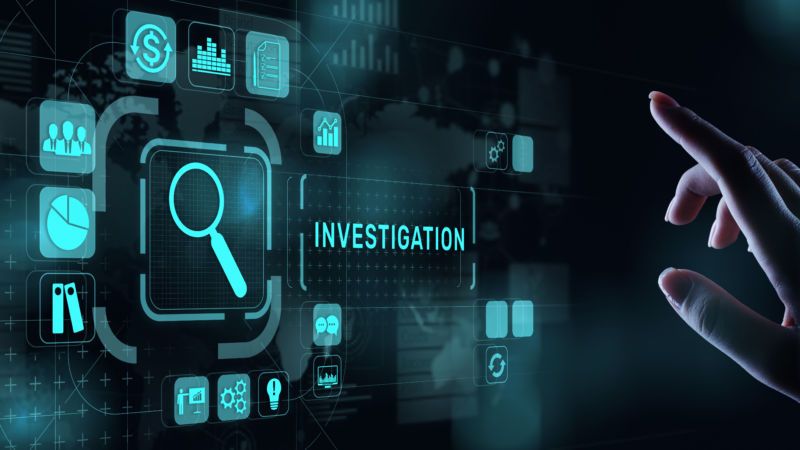 III. MACRO BUSINESS ENVIRONMENT: THE KEY FACTORS FROM WIDER CONTEXTVietnam economic status in the first half year of 2021 According to Asia Development Bank 2021, Vietnam's GDP growth is forecast